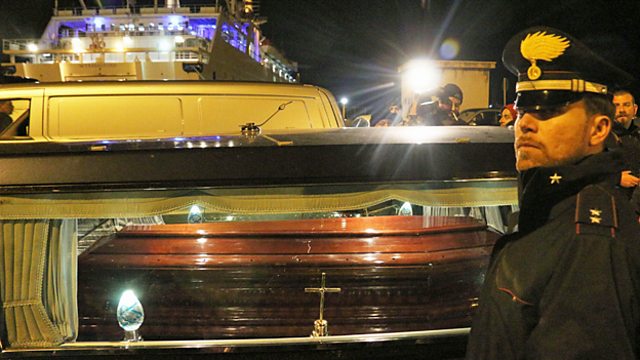 Could Europe Stop Migrants Dying In The Mediterranean?

With over 3,000 deaths in the Mediterranean Sea last year, we hear about the people smugglers, the rescue mission and the politics behind them.

More than 3,000 people are estimated to have died in the Mediterranean Sea last year. The Pope has warned that the waters are in danger of becoming "a vast cemetery". So what could European countries do to stop these deaths? The Inquiry hears evidence about the people smugglers described as the most ruthless travel agents on the planet, the Italian Navy rescue mission that’s been dramatically down-sized, and the claims that saving migrants at sea creates a "pull factor".

How Strong Is NATO?

Is Life Getting Worse For Women In Erdogan’s Turkey?