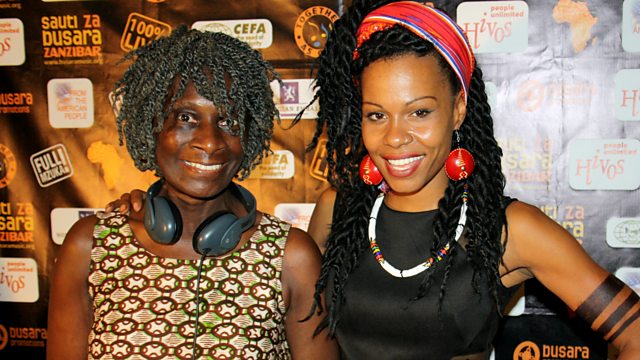 Now in its twelfth year, Sauti Za Busara has gained a reputation as one of Africa's best and most respected music events.

All the music is live, and, as Global Beats presenter Rita Ray found out, artists are keen to be chosen to perform: they see it is a badge of honour and proof of their musicianship.

This year's line-up includes Tcheka from Cape Verde, Liza Kamikazi from Rwanda, Djmawi Africa from Algeria and The Brother Moves On from South Africa.

The Best Nightclub in Africa 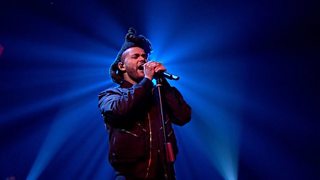