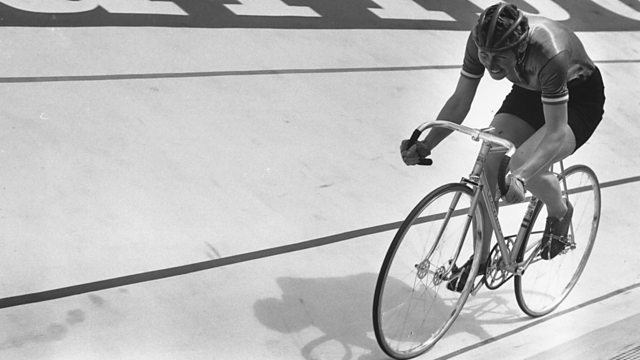 The story of one of the greatest woman cyclists of all time and a record that still stands to this day.

In 1967, the Yorkshire cyclist, Beryl Burton, set a world record in the 12 hour time trial that stands to this day. It was arguably the greatest in a long list of achievements which also included seven world championships and numerous British records. Many now consider Beryl Burton the best woman cyclist of all time.