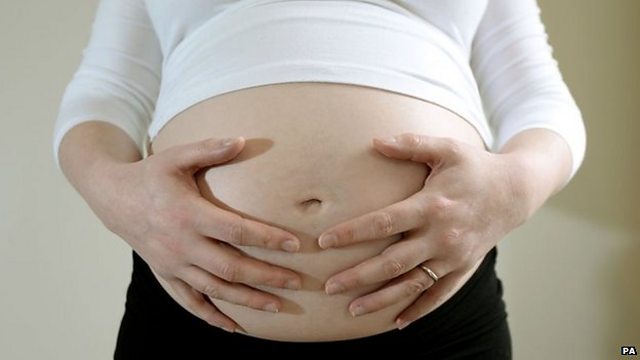 Thailand has passed a law which would ban foreigners from paying women to have babies for them. But is there anything wrong with commercial surrogacy? We'll hear a global debate.

Thailand has passed a law which would ban foreigners from paying women to have babies for them. Commercial surrogacy has been a touchy subject there in recent years with several high-profile cases sparking debate. The phrase Womb of Asia was increasingly heard in relation to the money Thailand earned from the booming business in babies.

But many countries still allow and regulate commercial surrogacy. So is there anything wrong with paying women to carry other peoples’ babies? Will the Thailand ban just drive it underground there? And is it time the world had some sort of international regulation of the practise?

We’ll hear from women with personal involvement in surrogacy as parents and surrogate, as well as others.