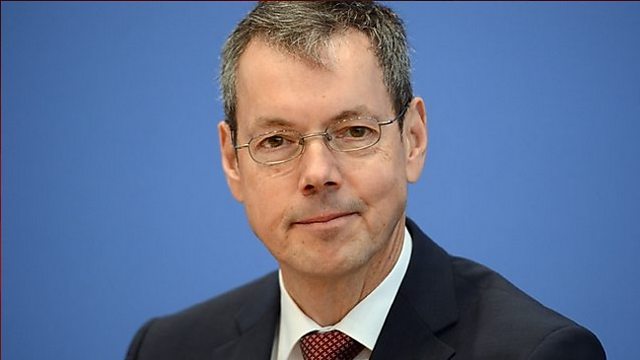 Professor Bofinger, one of Angela Merkel's council of "wise men" says austerity is not the answer to Greece's problems.

He told Today: "The German approach is something that ...if everybody did it, it would be a disaster. I think that's the problem most Germans don't see."

He added if Angela Merkel was running the US economy, the world would be in a depression now.