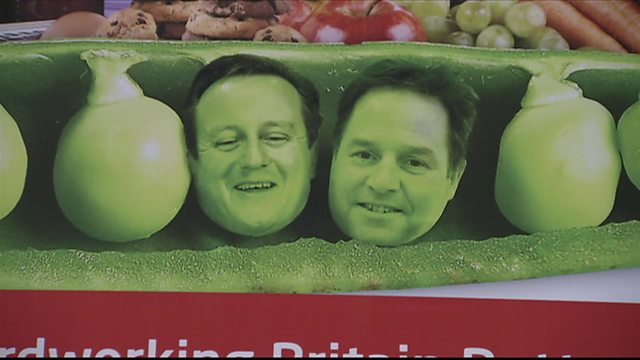 Why do parties use negative political adverts?

Benedict Pringle from the political advertising website claims there is "almost nothing negative you can say about politicians that people won't believe".

He spoke to Jo Coburn after a montage of some of the better-known political adverts, with parties knocking their opponents, that have appeared on billboards.

Conservative Nadine Dorries, Labour's Luciana Berger and Lib Dem Tom Brake were asked about the adverts their parties have put out. 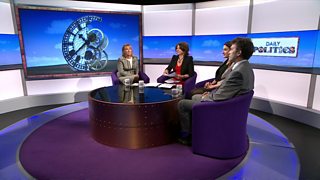