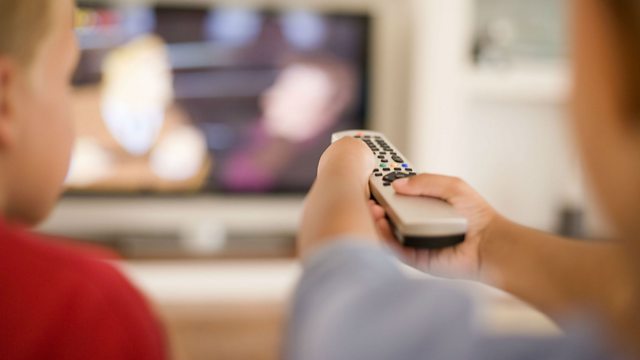 He said abiding by a watershed will become a "selling point" for "certain stations" who wish to promote themselves as "safe to watch before nine o'clock".

Director General of the BBC, Tony Hall, has said that the 9pm TV watershed may not survive the next few decades as on-demand viewing becomes more popular.