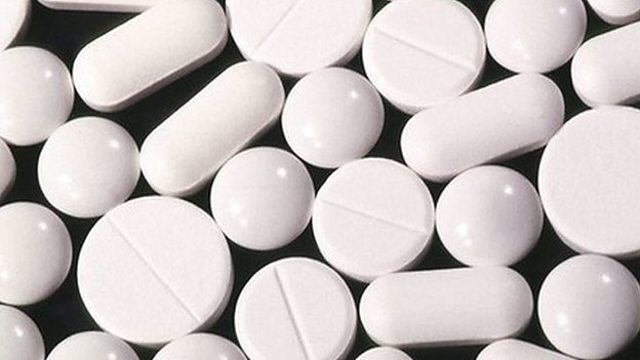 Drugs taken by more than half of those aged over 65 in Britain have been linked to an increased risk of dementia.

A large study published in the journal JAMA Internal Medicine found that common over-the-counter and prescription medications used to treat heart problems, sleeping difficulties and allergies could mean that users are 50% more likely to develop the disease.

Dr Eric Larsen, vice president at Group Health, the co-operative health provider which led the research, told Today: "We found that the people who took ...frequent doses over long periods of time had a rather surprising increase in their risk of subsequently developing dementia and Alzheimer's disease."

He told the programme drugs including anti-depressants, sleeping pills and allergy pills were linked to the increased risk.