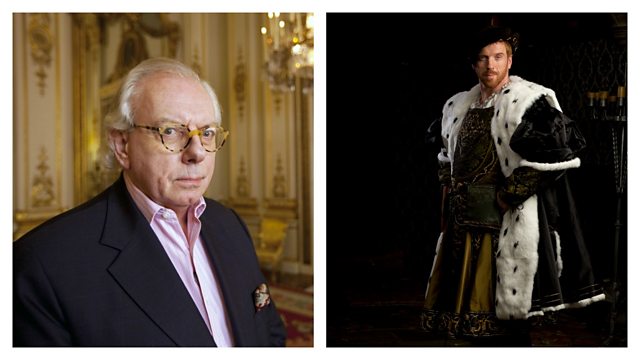 Starkey on Wolf Hall: 'a deliberate perversion of fact'

Starkey described himself as a "huge believer of fact" and simply replied, "No" when asked if he watched the drama.

He described Wolf Hall as "a deliberate perversion of fact" and that "there isn't a scrap of evidence" for the way that certain characters, namely Thomas Cromwell, are depicted.

This clip is originally from 5 live Breakfast on January 26th 2015.