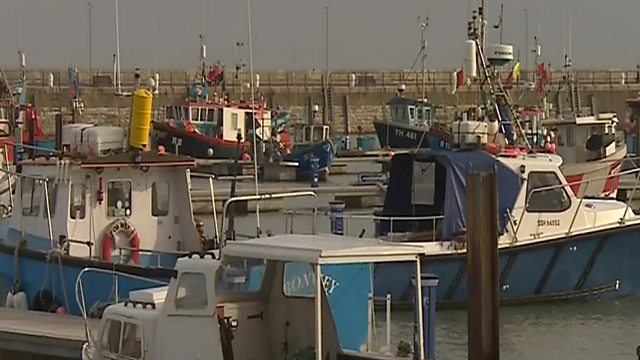 The end to fishing discards

In week's programme, Sara Neville hears the South East's fishermen's concerns about an EU ban on throwing back unwanted fish.

The NFFO's Barrie Deas says there's a lack of clarity about how to implement the new law. while Thanet fisherman John Nichols claims that discards benefit the marine ecosystem.

But the Government insists it'll have a plan in place - and Fisheries Minister George Eustice MP says so on this week's programme.

Sara also talks to Brighton restaurateur Nicholas Rohl, who says we should take the sustainable fishing campaign much further. 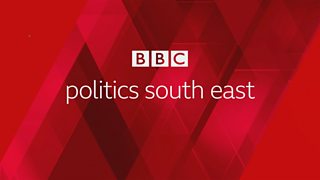