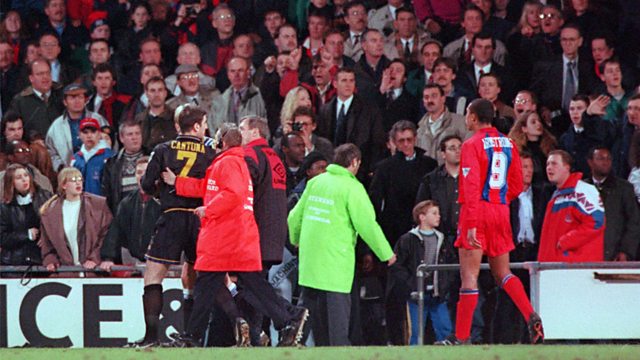 The story of Eric Cantona's kung-fu kick in 90 seconds

The story of Eric Cantona's attack on a Crystal Palace supporter told in 90 seconds, from the moment it happened, through to his ban.

The incident took place in a match between Palace and Manchester United at Selhurst Park in January 1995 and is one of the most infamous moments in British football history.