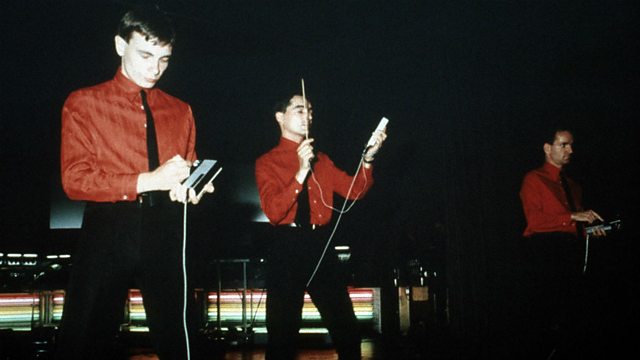 Kraftwerk are the "most important band in the history of popular music" and should be seen as such, the lead singer of OMD says.

The 80's electronic band, whose full title is Orchestral Manoeuvres in the Dark, are best known for their hit, Enola Gay.

Lead singer Andy McCluskey said Kraftwerk's use of technology had influenced popular music so much over the past four decades, they "changed the world" more than The Beatles.

It comes as Birmingham's Aston University holds a two-day conference on Kraftwerk's legacy.

This clip is originally from Breakfast on Wednesday 21 January 2015.