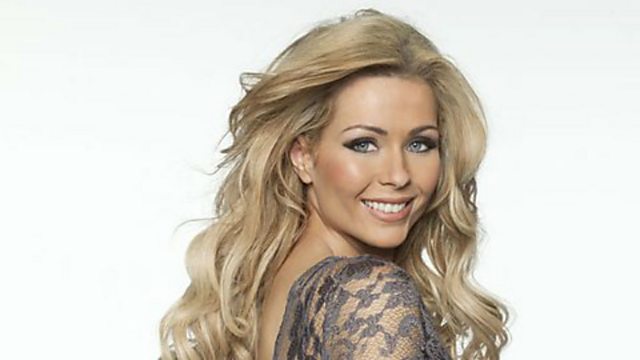 After nearly 45 years it looks like the tradition of a topless woman on Page 3 of the Sun has come to an end. Former glamour model Nicola Mclean spoke to 5 live about what she called "the end of an era".

Nicola said: "They've put many young women out of work... if Page 3 had gone when I was doing it, I would have been struggling to pay my mortgage."

This clip is originally from Breakfast on Tuesday 20 January 2015.