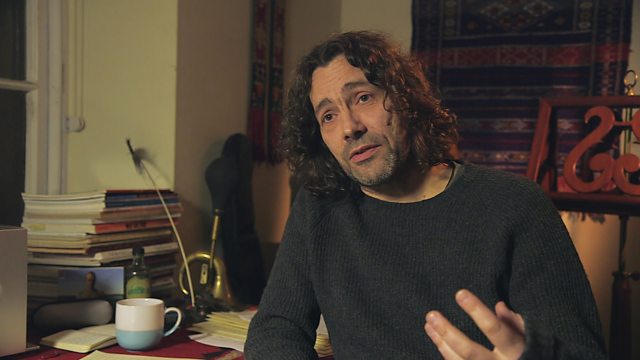 The opening night of the 2015 Celtic Connections festival in Glasgow features a full orchestration of Martyn Bennett's last album, Grit, by cross-genre classical violinist Greg Lawson. Bennett died from cancer in 2005 at the age of 33. In a special film for BBC Arts, Lawson discusses how he reimagined the album credited with starting the musical evolution of Celtic fusion.