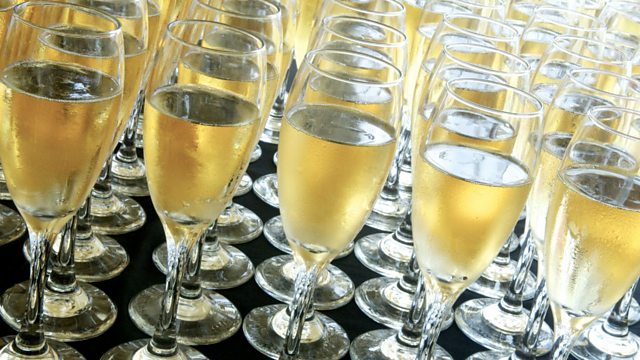 Prosecco on tap gets Italy in a fizz

Winemakers consortium for Prosecco say the sale of 'draught prosecco' is illegal under 2009 European Union rules that set strict guidelines over how it may be sold. An Italian MP told 5 live Breakfast he will be writing to the Food Standards Agency to try to block the distribution of Prosecco 'on tap' altogether. He says "This is the same as if in Italy we sold Scottish whisky 'on tap'..."

Marcus Hilton, owns the Priory Bar in Wakefield, West Yorkshire. It's among those to have introduced drinkers to the delights of Prosecco on tap. Alfonso Cevola is an Italian Wine Expert.

This clip is originally from Breakfast on Sunday 11 January 2015.