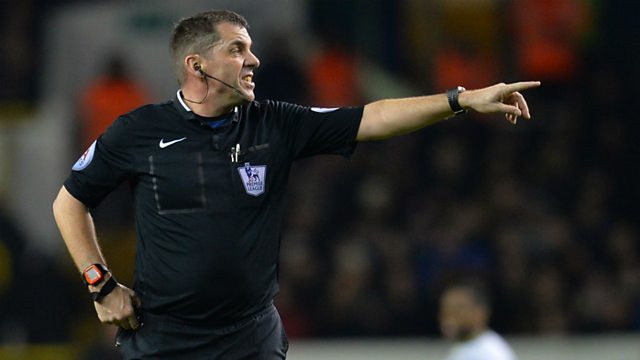 Hackett, 70, has named five current top-flight referees who should be removed at the end of the season. In addition he wants boss Mike Riley to step down from his job.

Hackett said: "It is the level of performance on the field of play I am complaining about and I see standards falling. Over the Christmas period it reached standards that were bordering on appalling."