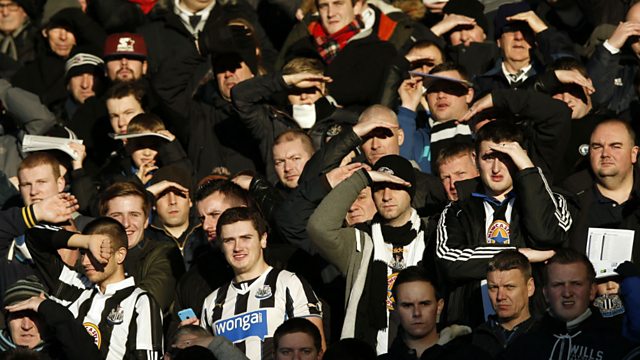 Newcastle legend Alan Shearer says he's disappointed at the club's lack of ambition after another FA Cup failure - losing 1-0 at Leicester. Neil Armstrong walked on the moon more recently than Newcastle have won a trophy.

Shearer said: "Newcastle's record in the cup is disastrous because they don't want to be in it. League status is their main priority which is unbelievably disappointing. What they've done in the last few years in this competition (FA Cup) is leave their best players out, which tells its own story- about where Newcastle United is as a football club at this moment in time."