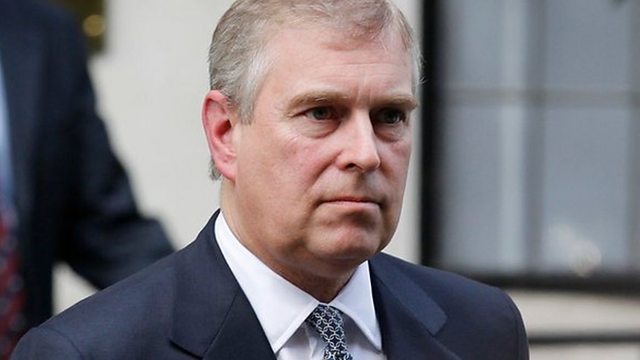 Alan Dershowitz: I have never been alone with any women and Prince Andrew

The accusation made in court papers in the United States by a woman who claims she was forced to have underage sex with Prince Andrew by his friend the wealthy banker Jeffrey Epstein. One of the women who is identified in the British papers is only referred to as Jane Doe 3 in the court papers. She has made allegations not only against Prince Andrew but also against the former Harvard Law professor Alan Dershowitz.

'I have never been alone with Jeffrey Epstein'

'I will defend myself against those charges... I don't know who she is'