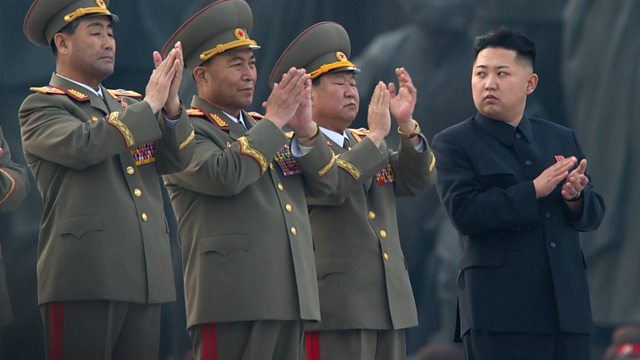 The Economic Life of North Korea

In a special programme, the BBC's Steve Evans investigates the evolving economy of North Korea.

Steve Evans in Seoul investigates the evolving economy of North Korea. He speaks to Andrei Lankov, a Russian academic in Seoul, who explains how capitalism is bleeding in to North Korean society. Swiss businessman Felix Abt tells him how he set up the Pyongyang Business School, and North Korean tour guide Simon Cockerell explains how cricket has helped boost the tourism industry in the secretive state.

South Korea and the Family Firm

Is Switzerland Losing its Shine?