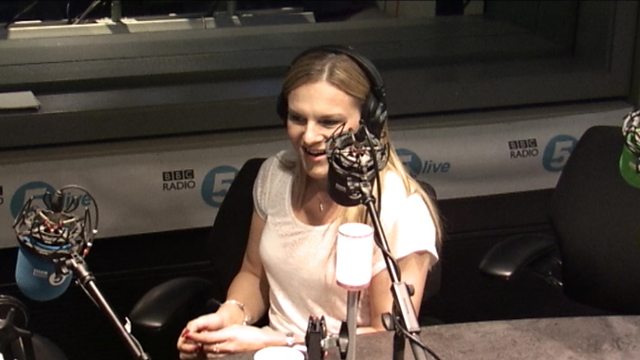 Stephanie Hirst: 'I do miss my old voice'

The radio presenter Simon Hirst had a distinguished career, hosting commercial radio's Top 40 chart, and was best known as the host of weekday breakfast on Capital Yorkshire until June this year.

But in October, in an exclusive interview with 5 live's Stephen Nolan, he announced he was changing gender and changing his name to Stephanie Hirst.

She's been speaking again to Stephen Nolan about her life since that interview.