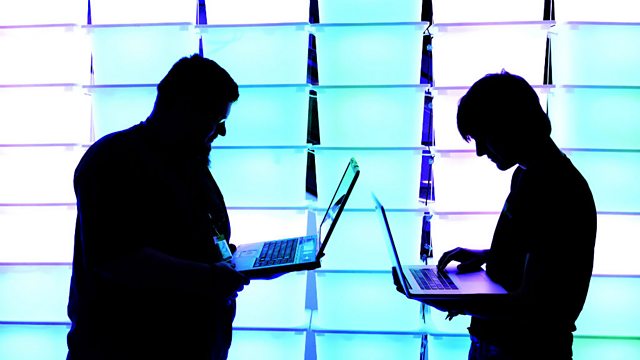 The group Lizard Squad, who claim they are behind the Christmas day attack on millions of Sony Playstation and Microsoft Xbox Live, say Microsoft could have prevented the attack if they wanted to.

In his first broadcast interview since the hack, 'Member One' tells 5 live that he decided to be part of the cyber attack for moral reasons, and the hack took the group just a few days to plan.

The clip is originally from the Stephen Nolan show on Friday 26 December 2014.