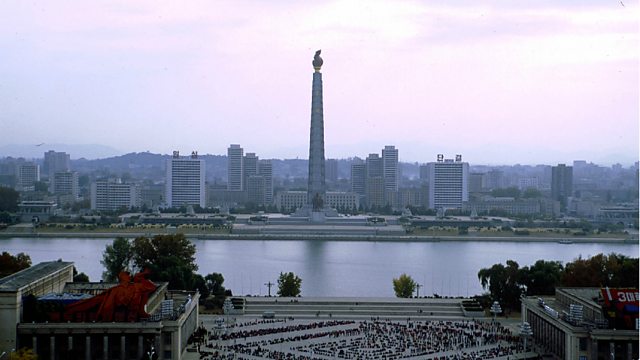 Around two thousand western tourists visit North Korea every year but it's not the easiest destination to sell to travellers.

Simon Cockerell, General Manager of Koryo Tours tells Wake up to Money's Adam Parsons and David Jones about why tourists want to go on holiday to North Korea.

He says that the recent diplomatic crisis over the Sony cyber-attacks and the film 'The Interview' hasn't put people off visiting the nation.

North Korea has been blamed by the United States authorities for hacking into the computer system of Sony Pictures.

It is claimed that the attack was a response to the planned released for comedy film 'The Interview' that showed the death of North Korean ruler Kim Jong-Un.

Since then Sony have pulled the planned cinema release of the movie but say they intend to release it on other platforms.