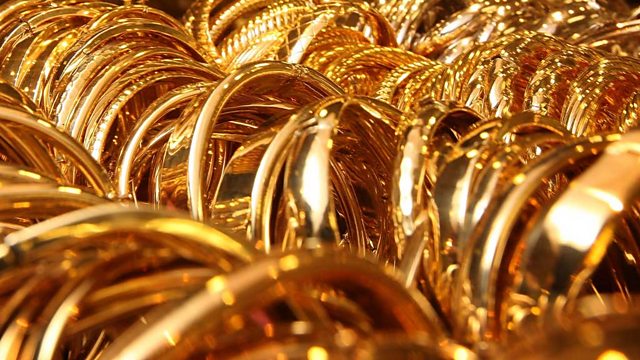 The richest man of all time was 14th Century monarch King Mansa Musa, who reigned over Mali from 1312 to 1337. His fortune came from gold and salt and control of trade routes.

Mansa Musa of Mali amassed a jaw-dropping $400 billion during his reign from 1312 to 1337, making him the wealthiest man ever, according to an inflation-adjusted list by celebritynetworth.com. This even outranks the Rothschilds ($350 billion) and the Rockefellers ($340 billion).

Fergus Nicoll recounts the fascinating story of Mansa Musa – one of the greatest statesmen in the history of Africa – and asks how he managed to amass such wealth and create a strong, centralised government structure within which trade, culture and scholarship all flourished.

Fergus learns how Musa's astounding wealth came from Mali's production of more than half the world's gold and salt, and his control of the trade routes for these valuable commodities. His empire stretched from Middle Niger, through Timbuktu and Gao northwards to the salt-producing great desert, and eastwards into Hausaland and as far as Western Sudan. One of Musa's greatest achievements was to impose a single system of law and order across northern Africa, which helped facilitate this trade.

Musa was a Muslim and his year-long pilgrimage to Mecca in 1324 became legendary. Travelling 3,000 miles by camel, with a huge retinue of guards and attendants, carrying bags full of gold nuggets, Musa was so generous in giving away his gold that the sudden influx devalued the metal in the cities of Cairo, Medina and Mecca for the next decade.