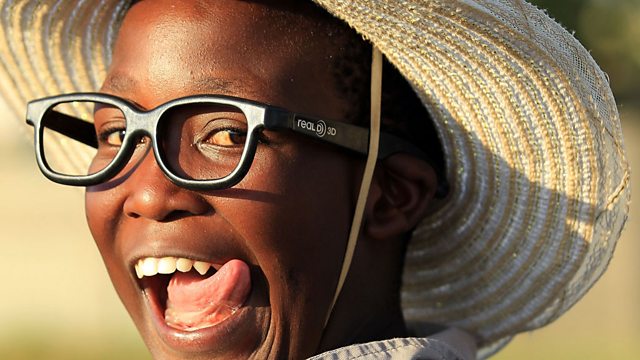 Highlights from The Fifth Floor 2014

Looking back at 2014: a year's reporting from the World Service's 27 language sections

A hamper full of highlights from the past year on The Fifth Floor, including:

Personal memories of reporting the summer conflict in Gaza. BBC Arabic's Shahdi Al-Kashif explains that his daughter still sleeps under the stairs. She feels it is the safest place in the house.

BBC Urdu's Kashmir reporter describes the moment that flood waters raced into his home and he and his wife grabbed their child and ran for higher ground.

A drama-filled tour of some of our favourite programmes this year presented by David Amanor.

Stories from the Frontline: The Peshawar Attack