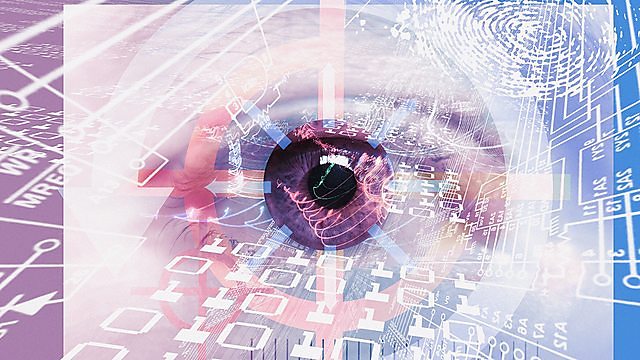 Dr Hannah Fry investigates the hidden patterns behind terrorism and asks whether mathematics could be used to predict the next 9/11. When computer scientists decided to study the severity and frequency of 30,000 terrorist attacks worldwide, they found an distinctive pattern hiding in the data. Even though the events spanned 5,000 cities in 187 countries over 40 years, every single attack fitted neatly onto a curve, described by an equation known as a 'power law'.

Now this pattern is helping mathematicians and social scientists understand the mechanisms underlying global terrorism. Could these modelling techniques be used to predict if, and when, another attack the size of 9/11 will occur?