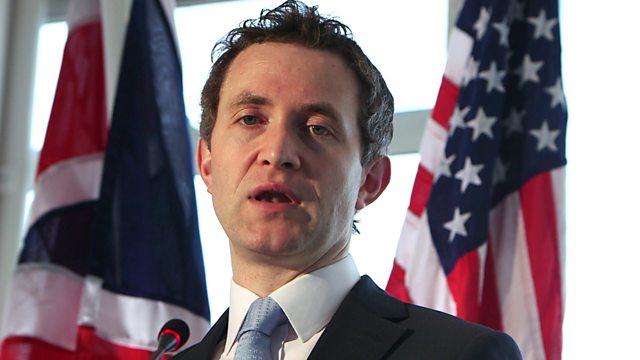 Murray: Be very careful not to criminalise security services

In a personal film for This Week, the associate director of the Henry Jackson Society claimed the US did not do the worst things in the world in recent years, but nor did live up to its best standards.

He spoke about a US Senate report on playing Britney Spears on a loop, sleep deprivation, standing for long periods, slapping and waterboarding. by the CIA. 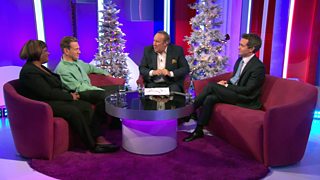