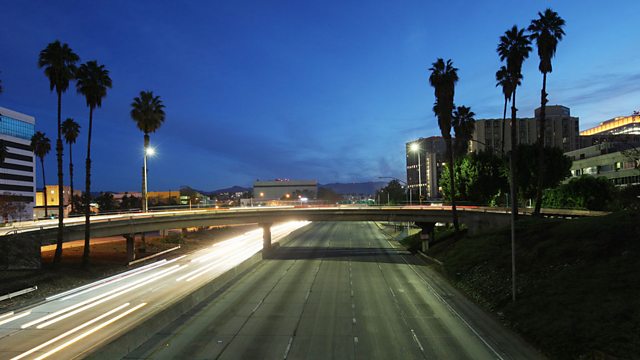 Austin Raishbrook and his twin brother Howard grew up in rural Britain watching TV shows like "the World's Wildest Police chases". They were so fascinated by what they saw, that as soon as they reached the age of 18 they moved to the US. The Raishbrook brothers now spend their nights racing through the LA streets looking for trouble to film. They acted as consultants to the Hollywood film "Nightcrawler".
(Picture: Downtown Los Angeles
Credit: Getty Images - David McNew)