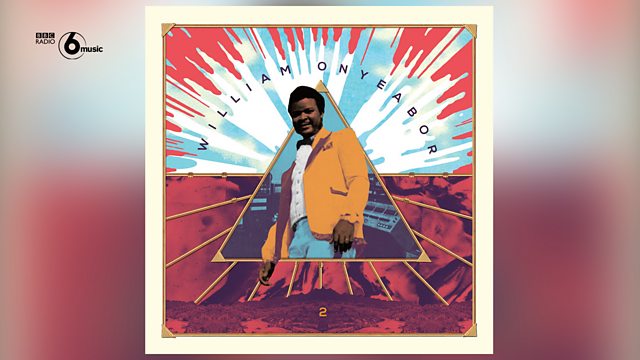 Last year, a musician by the name of William Onyeabor landed on our desks. Little did we know what was in store when we threw on the CD entitled; ‘Who Is William Onyeabor?’ Further research delivered nothing about the man, we didn’t know who he was, what he was, when he was? He’d refused to talk about his music since the 80s, apparently he pressed his own records in Nigeria, had a huge technologically innovative studio at a time where equipment was impossible to find in Africa, that he studied film in Russia, music production in Sweden and Law in the UK. The record label Luaka Bop somehow managed to track tracked him down (somehow) and all this week, Lauren Laverne has been chatting to the enigma that is William Onyeabor all about his music, his travels, and his very exciting future projects. 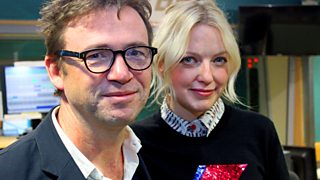