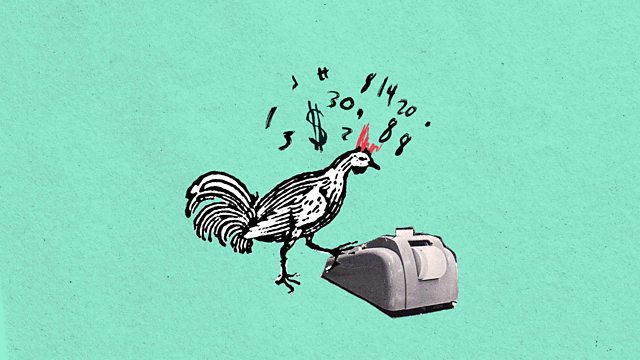 Food and the Fall of the Berlin Wall

Twenty five years after the fall of the Berlin Wall, we ask does political change prompt a change in our food?

As politics changes does our food follow suit? We hear how food tastes and names have altered according to the politics of the day.

Mangalitsa for example - a type of hairy pig - fell out of favour in communist times in Hungary, but is now back on the menu as a premium dish.

In China Kung Po chicken became known as Hongbao Jiding or Hula Jiding during the Cultural Revolution because it originally derived its name from an imperial official.

And 25 years after the fall of the Berlin Wall, the Domklause restaurant in the DDR museum is serving up food from an era when the city was divided.

Why Do We Waste So Much Food?