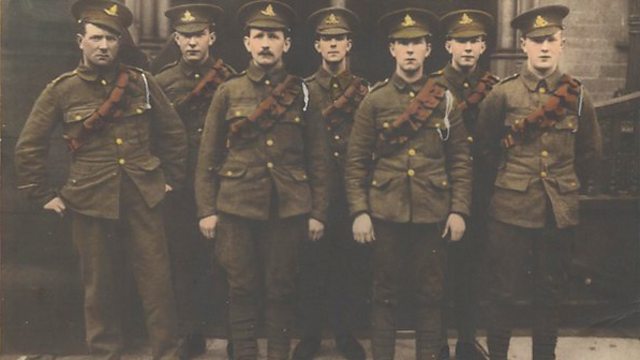 Croft Street, Middlesbrough: The Pet Dog Who Went to War

Patriotic fervour saw entire families joining up and, in this case, six brothers from Middlesbrough decided to bring their pet dog along too.

Before the outbreak of war, the family lived in Croft Street. There were seven adults and two children sharing a five bedroom house.

Four years later all the siblings, along with a brother in-law, made it back home. “Rab” the dog also survived the war in France. He went on to live for at least another three years.