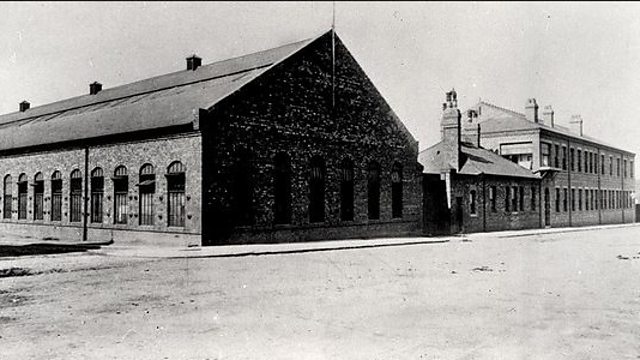 Parsons Works, Newcastle: The Woman Who Ran a Factory

During World War One, the Parsons companies at Wallsend and Heaton played a vital role; supplying engines for warships and the means to generate vast quantities of electrical power.

Rachel Parsons, the daughter of founder Charles, had studied engineering at Cambridge – the first woman to do so. When her brother was called up in 1914, she replaced him as a director of the firm and joined the Ministry of Munitions, training hundreds of women for work in the munitions factories.

After the war Rachel founded the Women’s Engineering Society and remained a lifelong campaigner for women’s rights.

Parsons flourished throughout the 20th Century, reaching a peak of 11,800 employees in 1968. The Heaton site was bought by Siemens in 1997 but is still known as the Parsons Works.