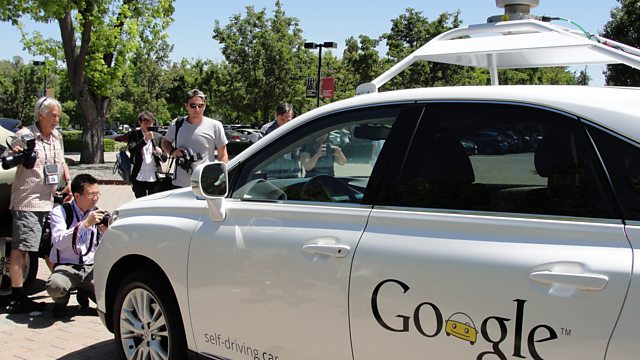 Technology is showing us that there is a better and safer way to drive, one that can save lives and save the environment: self driving cars. But how much is hype?

This special edition of Science in Action BBC is coming from the World Changing Ideas Summit in New York, where the BBC has brought together people to discuss the ideas and issues that will impact the next generation. We are going to explore one of the largest of those issues – the car.

As we’ll hear, cars are killers. The World Health Organisation calls them a major, but neglected, public health challenge. Technology is showing us that there is a better and safer way, one that can save lives and save the environment. Self Driving cars, from the likes of Google, universities, and auto makers are starting to take to the roads, albeit in a limited way – but how much of what we see is hype? What are the major barriers to switching from today’s cars to an autonomous fleet. And what will it take to overcome them?

Jack Stewart chairs a discussion with:
Larry Burns, formerly of General Motors, now Professor of Engineering Practice, at the University of Michigan, and a consultant for Google’s Self Driving Car Project.
Ben Ebel, who runs the Incubator Program Office for Michelin North America.
Professor Bryan Reimer, Associate Director of New England University Transportation Center, and is also with MIT AgeLab.