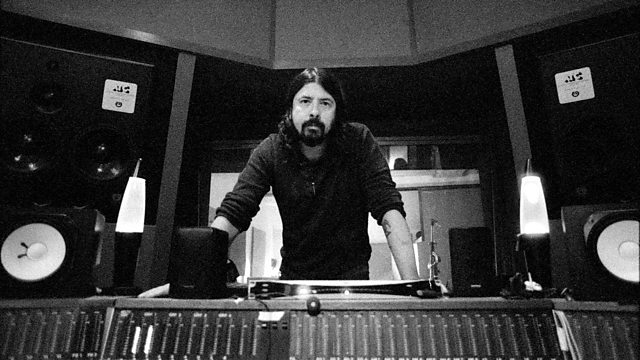 The Foo Fighters discover the musical heritage and cultural fabric of eight American cities, recording their eighth studio album along the way.

Foo Fighters go on a musical tour of America, from the desert to the Midwest and from jazz to punk, visiting the studios and meeting the musicians that have helped shape the country's vast musical wealth. Directed by Dave Grohl, the series taps into the musical heritage and cultural fabric of eight cities where the location is only revealed once each episode is broadcast - Austin, Chicago, Los Angeles, Nashville, New Orleans, New York, Seattle and Washington DC.

Along the way they record their eighth studio album, one song in each city at a legendary recording studio integral to its history. Every track features local legends and each episode delves into the identity of each city - showing how the region shaped the members of the Foo Fighters in their formative years and, in turn, how they impacted the cultural fabric of their hometowns. Sonic Highways is, in Grohl's words, 'a love letter to the history of American music.'