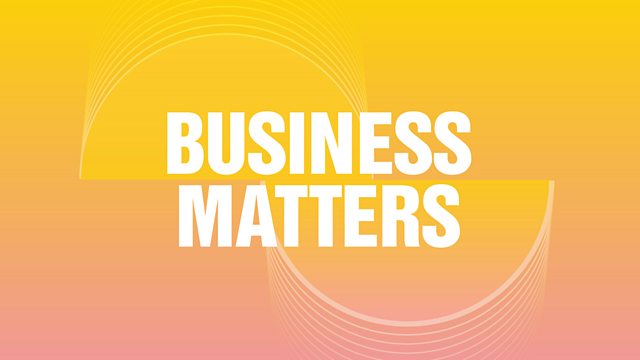 The UN's special rapporteur on the right to safe drinking water and sanitation, Catarina de Albuquerque, tells us why the city of Detroit has contravened human rights by disconnecting the water supplies of people unable to pay their bills. DeMeeko Williams from the Detroit Water Brigade gives us his reaction.

The head of the French oil corporation Total, Christophe de Margerie, has been killed after his plane collided with a snow plow at Moscow's Vnukovo airport. Artyom Liss from the BBC's Russian Service has the latest.

Roger Hearing is joined by Diana Furchtgott-Roth from the Manhattan Institute and Kaiser Kuo and Jeremy Goldkorn, hosts of the "Sinica podcast". And, we hear from the BBC's Rahul Tandon on the stories making the headlines in India.

Hugh Schofield tells us all about a small independent television news channel in France which has become one of the country's most influential forces in media and politics. And Lucy Kellaway of the Financial Times asks why despite recruiting the brightest graduate trainees, the big international firms have so many mediocre people in management.

Ebola and the race to develop vaccines