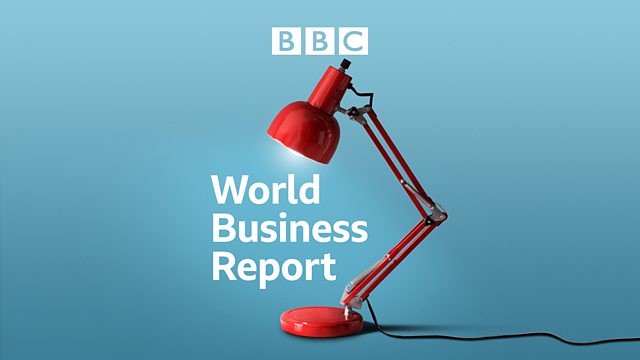 GSK says ebola vaccine will not be ready in time to stem current outbreak of the disease. Plus, Iran seeks to attract international investors and all the latest from the markets.

GSK says its ebola vaccine will not be ready in time to stem the current outbreak of the disease. GSK is one of several companies trying to fast-track medication to stop the spread of the disease. It had hoped to give the vaccine to health workers in west Africa later this year but says that has now been delayed until early 2015, and full information on whether it works will not be available until the end of next year. We discuss the implications.

Also, after a turbulent week on global financial markets, we catch up with all the latest news.

And can Iran become a major target for foreign investment in the near future? This week international investors got together with Iranian business people in London to talk about the potential opportunities. The BBC's Philip Hampsheir was there and explains the significance of the first Europe-Iran forum.