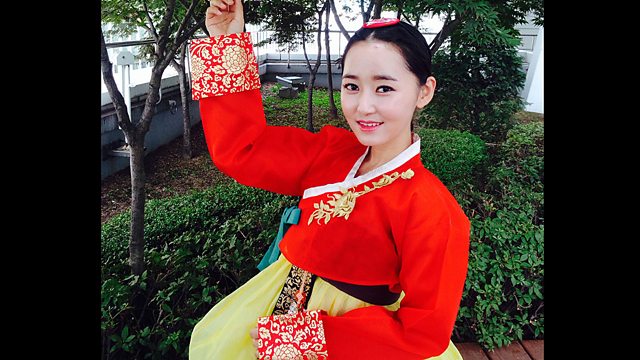 I Followed the Stars to Freedom

Twenty-one-year-old Yeonmi Park from North Korea, who undertook an epic journey to flee from the brutality of the regime.

Twenty-one-year-old Yeonmi Park was born in North Korea and exposed to the brutality of the regime from an early age. As a teenager, she escaped and started an epic journey through China and across the Gobi Desert to reach freedom in South Korea, where she became a TV and social media star.

Rock 'n' roll frontman Iggy Pop talks about his career spanning over 30 years and why he's selling as many albums now as ever.

And Dr Maggie Aderin-Pocock, who had to overcome a few obstacles to realise her dream of becoming a space scientist. She grew up living in public housing in North London - and as a girl with dyslexia she was discouraged from pursuing her studies. But she went on to become one of the most influential space scientists and broadcasters in the UK.

Trapped for 12 Days in a Peruvian Cave