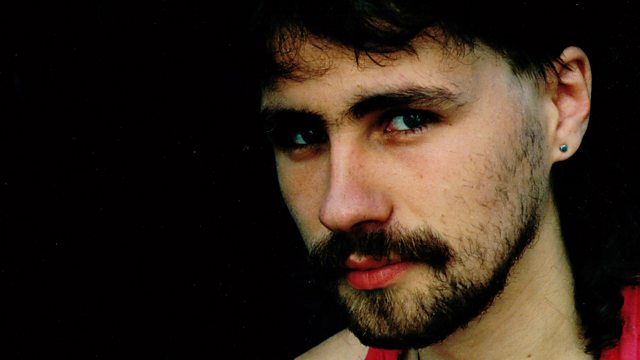 In October 1989, mass demonstrations in Leipzig triggered the collapse of communism in East Germany.

In October 1989, a series of huge demonstrations in East Germany's second city Leipzig shook the communist government to its foundations. It was the beginning of a process which would end in the fall of the Berlin Wall and the reunification of Germany. Martin Jankowski was one of the protesters.

The Fall of Nikita Khrushchev