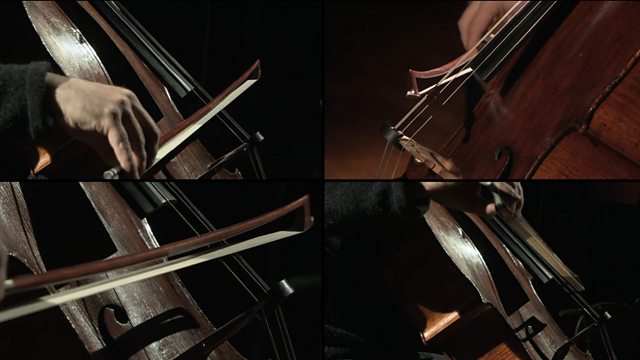 A split-screen film of Joseph Kudirka’s Wyoming Snow, performed in a multi-tracked version by the cellist Anton Lukoszevieze and recorded at the BBC’s Maida Vale studios. The piece was inspired by a drive through the Wyoming winter landscape, but the instrumentation and many other details within the score are not specified, leaving the piece open for individual interpretation by the performer. “It’s a very simple idea and a very beautiful idea”, says Lukoszevieze. “My approach was to make four versions, and each time I retune my cello so that I have a different pitch universe, and use the score as a map of my instrument”. As featured in BBC Radio 3’s Hear and Now on 4th October 2014. 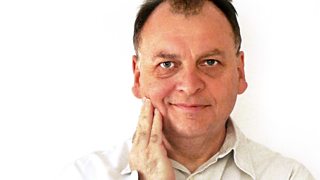 More clips from Hear and Now