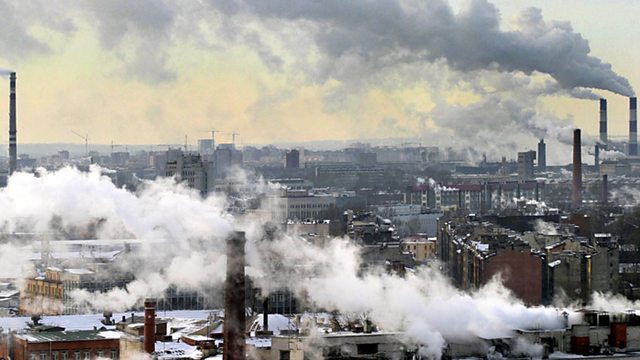 In 1985 an international meeting of scientists in Villach, Austria, transformed the issue of climate change from a problem for the future to an urgent problem of today.

In 1985, 89 leading scientists from around the world met in Villach, Austria, in what is seen as a turning point in the history of climate change. Their call for urgent action led to the formation of the Intergovernmental Panel on Climate Change and put pressure on world leaders for a global treaty on reducing greenhouse gas emissions.

The Death of Che Guevara