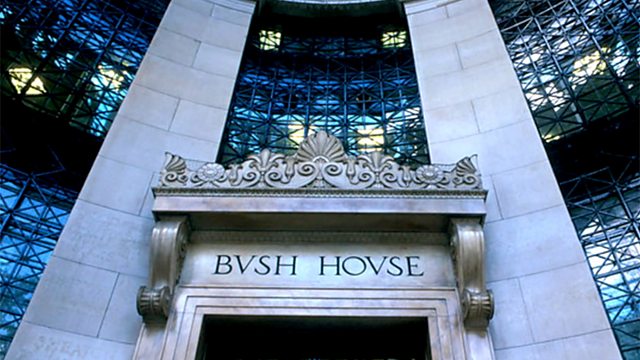 The BBC launched its Empire Service (as it was then called) on 19 December 1932, helped by new short-wave radio technology that allowed signals to be broadcast over vast distances. Despite gloomy predictions from the BBC's director-general John Reith - "The programmes will neither be very interesting nor very good", the broadcasts received praise, and were further boosted by the support of a Christmas message from George V (the first ever) to the Empire a few days later.