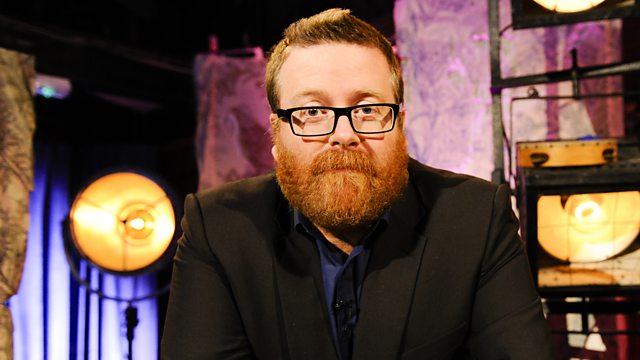 Recorded in front of a passionate Glasgow crowd in the historic Britannia Panopticon Music Hall, the show features Frankie at his brilliant best doing stand-up, review, discussion and audience interaction - all in an attempt to make sense of the recent Referendum result.

Frankie is joined by guests including comics Katherine Ryan and Sara Pascoe, and takes a look at the Referendum press coverage, the voting age being lowered to 16, and relations between the Scots and English in the aftermath of the vote.