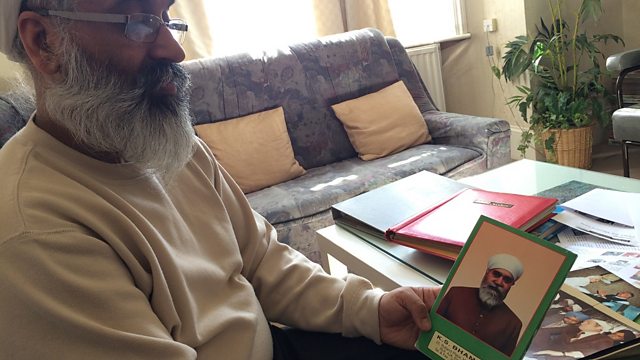 A street in Maidenhead in Berkshire is to be named after a Sikh. Sant Kharak Singh Bhamra moved there from East Africa in the 1960s and helped set up the country's first Punjab bank in Southall. He's also behind the first Sikh temple in Maidenhead. 10 years after he passed away, a road near the family home is to be called Bhambra Gardens. Priyanka Deladia reports. 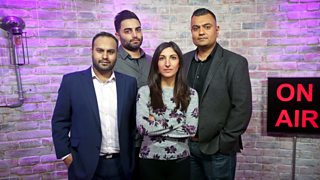