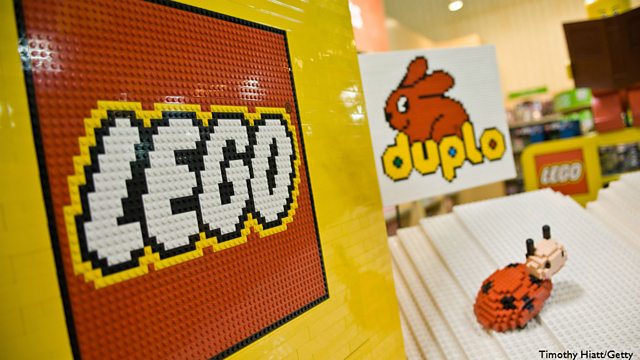 Police in the states say they've been investigating two cases where criminal gangs have been targeting toy shops to steal Lego sets. More than a hundred and eighty thousand pounds worth of the plastic bricks and figures have been recovered in Phoenix and New York. It's thought the thieves have been taking potentially valuable sets to then re-sell to the highest bidders and collecters online.

It comes as officers in Australia say they too are hunting a gang who cut their way into a number of toy stores to steal Lego sets.

Simon Bennett, Chair of the Brickish Association, a UK group for adult fans of all things Lego says he's surprised by the thefts.

This clip is originally from 5live Breakfast 25th August 2014.