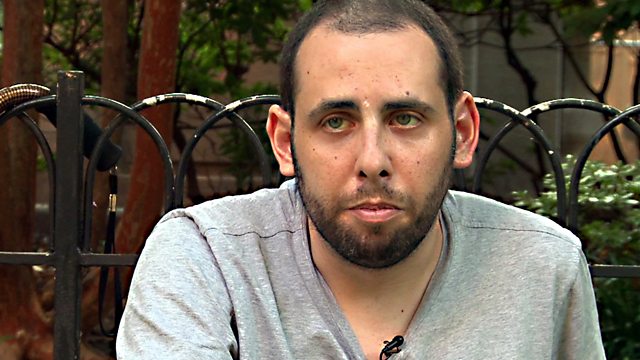 Evan Blass: 'My leaks give phones a buzz'

For several years Evan Blass has been leaking pre-release specifications and photographs of new technology weeks or months ahead of their official launches.

Using the Twitter handle @evleaks he has built up a strong reputation and become a trusted source for many technology journalists.

A reclusive figure Mr Blass, who has multiple sclerosis, recently announced he was retiring from the leaking business. He has never appeared on camera before but agreed to speak to BBC Click. 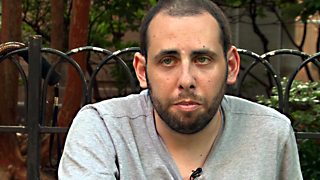