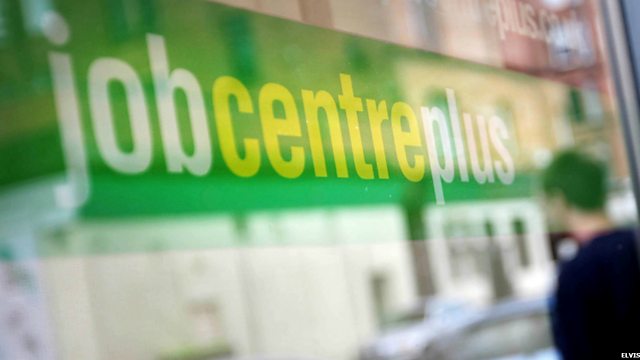 Gill Thompson, the sister of ex-soldier, David Clapson who died of diabetic ketoacidosis, said the Department for Work and Pensions "took away his control" by issuing sanctions.

Gill Thompson, the sister of ex-soldier, David Clapson, who died of diabetic ketoacidosis, said the Department for Work and Pensions "took away his control" by issuing sanctions.

She has started a petition to make changes to the sanction and benefit system, and has so far received 75,000 signatures. Miss Thompson said of her brother that her brother should "not be dead" and that "lessons need to be learned".

This is the statement from the Department for Work and Pensions:

"Our sympathies are with the family of Mr Clapson."

"Decisions on sanctions aren't taken lightly - there is a chain of processes we follow before a sanction comes into effect, including taking every opportunity to contact the claimant several times. People can also appeal if they disagree."

"Even when someone is sanctioned they can still get financial support through the hardship fund and we continue to spend around £94bn a year on working age benefits to ensure a safety net is in place."

"Mr Clapson did not appeal or ask for a reconsideration of the sanction or apply for a hardship payment."

"We were aware of Mr Clapson's diabetes but at no time did he tell us he was having problems with his condition or medication."

This clip is originally from the Victoria Derbyshire programme on Wednesday August 20.