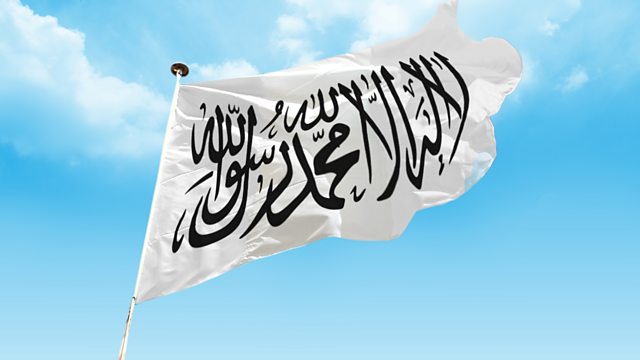 Caliphate: Searching for the Islamic State

When the extremist group Isis declared a Caliphate taking in parts of Syria and Iraq they reignited a debate over the role of an Islamic State. The Ottoman Empire was the last widely recognised Caliphate - or Khilafah in Arabic - and most of those in the Western world have only the faintest, if any, idea of what the word means.

In this documentary Catrin Nye looks at the history of the Islamic State and asks why for some Muslims it is what they are waiting for - whether they back Isis or not. 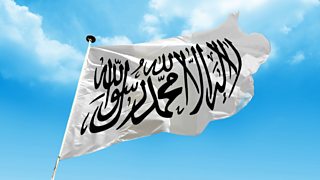 More clips from Caliphate: Searching for the Islamic State