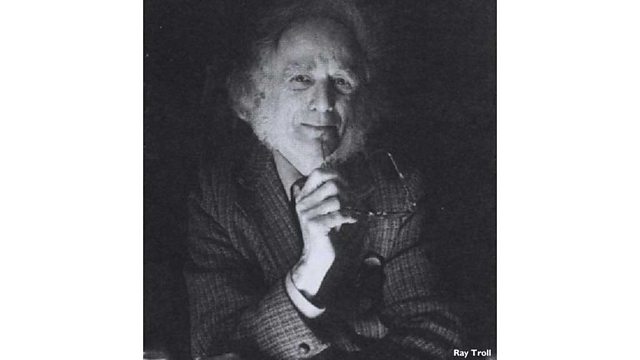 Norman Nicholson - Something to Tell

Norman Nicholson - Something to Tell: Normal Nicholson was born and spent virtually his entire life in the Cumbrian town of Millom.

He was known for writing passionately about local issues which had global relevance, and many critics believe his work is still valid today.

His writing career lasted from 1930 until his death and embraced plays, poetry, novels, criticism and essays.

He is best known for his poetry and was awarded the Queen’s Medal for Poetry in 1977 and the OBE in 1981.

This year is the centenary of Nicholson’s birth and, to mark the event, Charlie Lambert has been speaking to people across Cumbria and further afield looking back at his life, his achievements and how his work is still influencing people in the present day.

The programme looks at Nicholson’s writings on areas such as unsustainable agriculture and nuclear hazards, and his ability to inspire poets, campaigners, teachers and students.

Charlie has spent five months gathering interviews from a wide range of contributors, and the programme includes archive recordings of Nicholson himself, extracts read by admirers of his work and the views of experts in the arts, including the broadcaster Lord Melvyn Bragg.