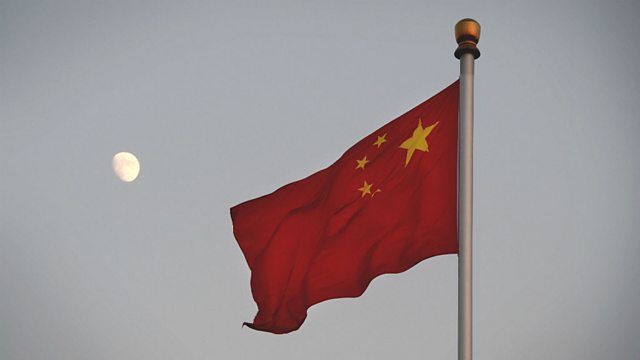 It has been reported that Chinese authorities are considering mining a rare material on the moon's surface.

Christopher Barnatt, a futurist at the University of Nottingham, said the practice could be "possible" within decades.

This clip is originally from Drive on Tuesday 5 August 2014.