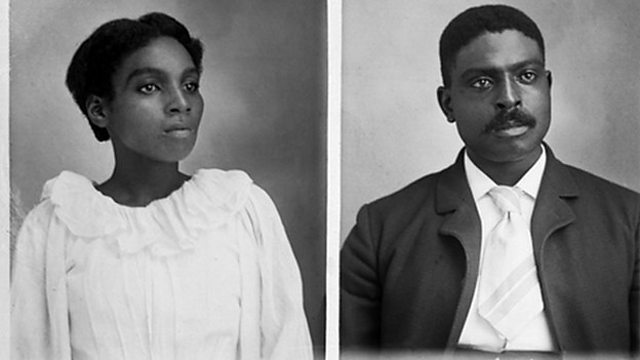 Racial segregation laws were commonplace in the American South of the late 19th century. Photographer Hugh Mangum, who was based in North Carolina, defied the norm by photographing African-American subjects alongside his white clients. Sarah Stacke is curator of a new exhibition of his images at the Museum of Durham History.