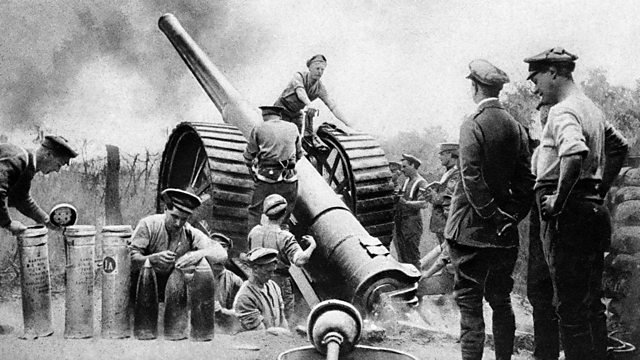 I Don't Remember the War

The BBC World Service gives voice to the most talented young writers - under 35 - to explore a great grandparent or grandparent's involvement in World War One. This centenary offers a chance to reflect on the gulf that separates young people from the war. Each writer attempts to bridge the gap, to question what the values and sacrifices of the war mean today.

British writer Ned Beauman has just published his third novel, Glow. The Teleportation Accident was longlisted for the 2013 Man Booker Prize. He is included in the Granta list of 20 best young writers.

Ceridwen Dovey is a South African writer living in Australia. Blood Kin was shortlisted for the Commonwealth Writers' Prize for Best First Book.

Irish writer Rob Doyle lives in County Wexford. His first novel, Here Are the Young Men has recently been published to great acclaim.

Chibundu Onuzo is Nigeria's youngest and most talented writer; now 22, she published The Spider King's Daughter when she was just 19.

Prajwal Parajuly grew up in the Sikkim region of north-east India. He recently published his first novel, The Gurkha's Daughter to great acclaim.

Clemens Setz' (Austria) latest novel Indigo was recently published to great acclaim. He received the Leipzig Book Fair Prize 2011 and the Literature Prize of the City of Bremen 2010 and in 2009 was shortlisted for the German Book Prize for his novel Die Frequenzen.

(Photo: British artillery men in action with a big gun during the opening of the Battle of the Somme, 01/01/1916. Credit: PA)

The War Widows of Afghanistan